NO PLACE IN HEAVEN - Mika 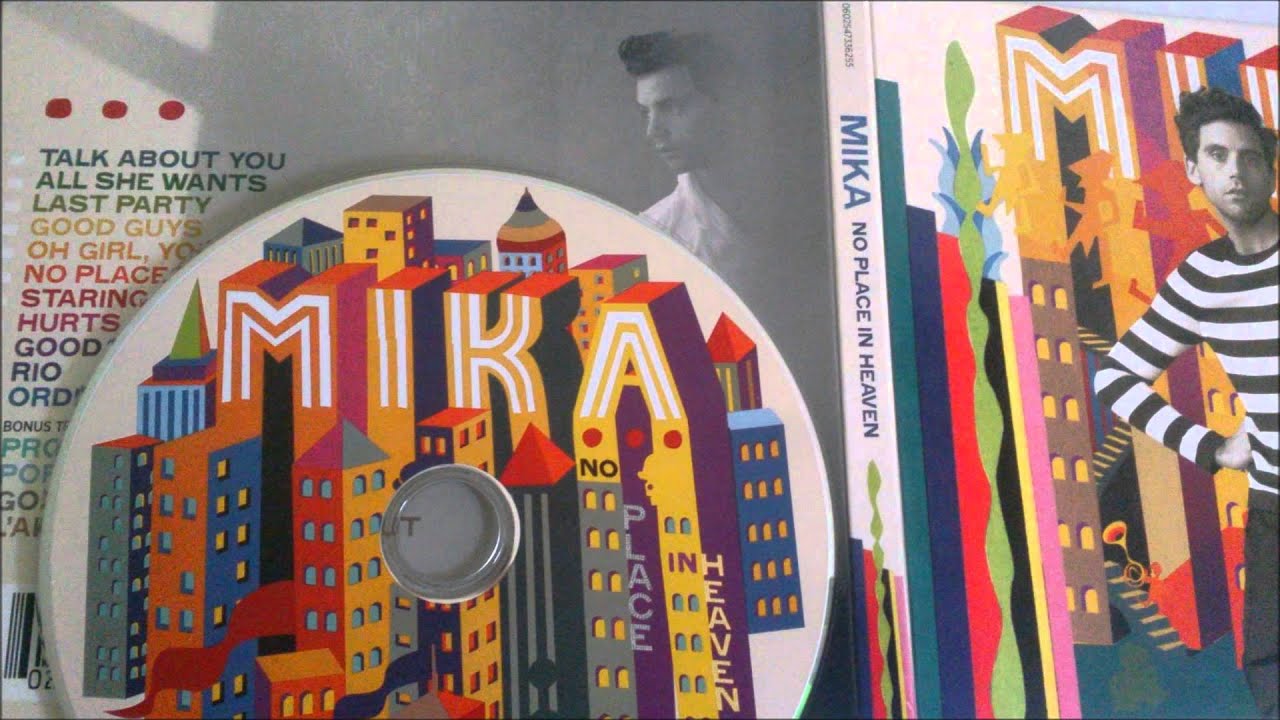 NO PLACE IN HEAVEN - Mika

We all know Mika, he is an international singer and has produced many discs, moreover lots of you have probably seen him in the voice France. If you know a little bit about this artist maybe you will be disappointed because I didn’t chose his happiest song. Anyway, No place in heaven was written in 2015. It is on the one hand a reflexion about where will we go before death and on the other hand it’s a private song which tells us more about mika.

Mika starts the song with a « religious question », he is down on his knees and seems to ask god if he will be forgiven for all his sins, he is asking god to let him a little place in heaven if there is one left, he is speaking about all the tears he had cried. This song shows us more about Mika’s interrogations and thinking.
I must admit I have done some research about mika and I learnt that he is homosexual, indeed in some religion being homosexual is considered as a sin. Maybe that’s why he is speaking about his sins. For me, Mika is really speaking about him and his ask in this song and it’s so private that I really feel moved by the listening of this song. He proves that he has the courage to say who he is and he is not afraid about the judgement. And I think we should all accept who we are.